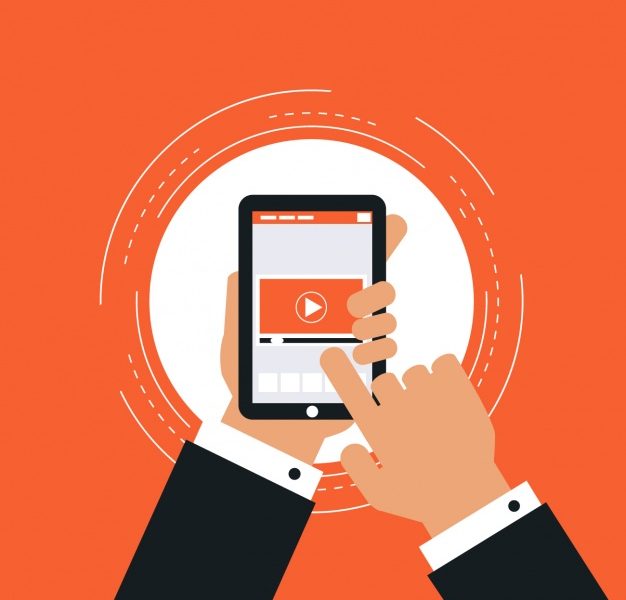 This year, more than ever, mobile is synonymous with video . This is the main conclusion of the global study by AOL , a media technology company that simplifies Internet contact between consumers and content creators. It discusses how video viewing on mobile devices has grown exponentially , as well as investment by the industry in this format.

How is the attention of consumers online? Undoubtedly, dispersed … Video consumption grows every year, but especially short format. 42% of users watch videos of a minute or less , every day. If this video exceeds 20 minutes, the figure drops to 21%.

Virtual reality, 360º video and live broadcasts grow thanks to the mobile

The AOL study also reflects how users are experimenting with new immersive formats around the world. For example, 65% of respondents say they have already viewed live broadcasts, while experiences such as virtual reality or 360 ° content have been tested by 32% and 52%, respectively.

Advertisers and publishers will allocate more budget to mobile

The industry seems to be prepared for the demands of consumers and both advertisers and publishers are increasing their spending on mobile.According to AOL, 47% of brands and 57% of publishers will spend at least a quarter of their budgets in 2017 on strategies and campaigns on mobile devices.

In addition, the study determines that this increase in mobile video investment is detrimental to TV budgets: 63% of this budget goes to video for mobile and 70% to video for desktop.

This study has been conducted in seven markets, including the United States, Canada, UK, France, Japan, Australia and Southeast Asia.

No comments yet, be the first to leave one!